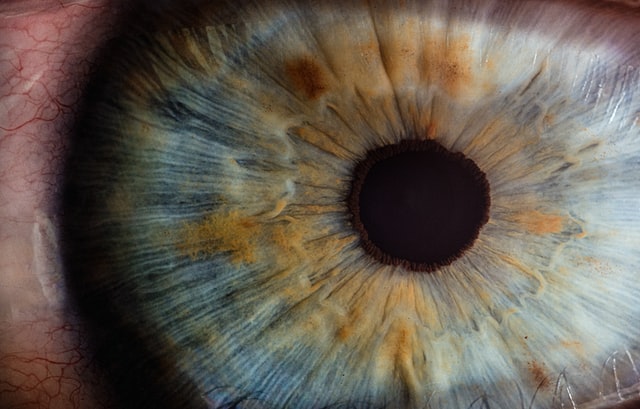 Cataracts & Increased Risk Of Falls In The Elderly

Cataracts are cloudy or opaque areas that cover the normally clear lens in the eye. Cataracts become increasingly more common as we age and can impair normal vision.

Cataracts are cloudy or opaque areas that cover the normally clear lens in the eye. Cataracts become increasingly more common as we age and can impair normal vision. Typically, they affect both eyes but in some cases, a cataract may be more pronounced in one of the eyes. Symptoms normally include blurry or dim vision, sensitivity to light and glare, double vision in one or both eyes, and seeing halos around lights.

Cataracts and increased risk of falls

Cataracts are most common in the elderly population (over 65 years). Due to their nature, they can severely impair coordination and cause dramatic vision loss. These, in turn, have been independently associated with a larger risk of falls in the elderly which is a concern, since aging causes bones to be more susceptible to breaking. Falls can result in serious hip fractures and head injuries in the elderly population, but can also have further indirect effects, such as fear of future falls and loss of confidence, as well as avoidance of activity.

A study by Keay and Palagyi from 2018 recognised vision impairment as one of the key risk factors for falls in the elderly. Older adults with cataract tend to have 2 to 3 times higher risk of falls compared to those without. Another study by The George Institute for Global Health, UNSW Australia from 2017 found out that one in three patients aged 65 or older with bilateral cataract experienced a fall during the wait for their first cataract surgery.

A randomized trial of UK patients between 1999 and 2002 found that the first eye cataract surgery within only a month of referral reduced the rate of falls by 34% in a 12-month period. A study by the Association for Research in Vision and Ophthalmology provides even more optimistic estimations. They found that cataract-related falls were drastically reduced following cataract surgery in a sample of 400 people. Cataract surgery in just one eye resulted in a 78% decrease in the rate of falls amongst people over the age of 50.

BACK TO MY NEWS PAGE